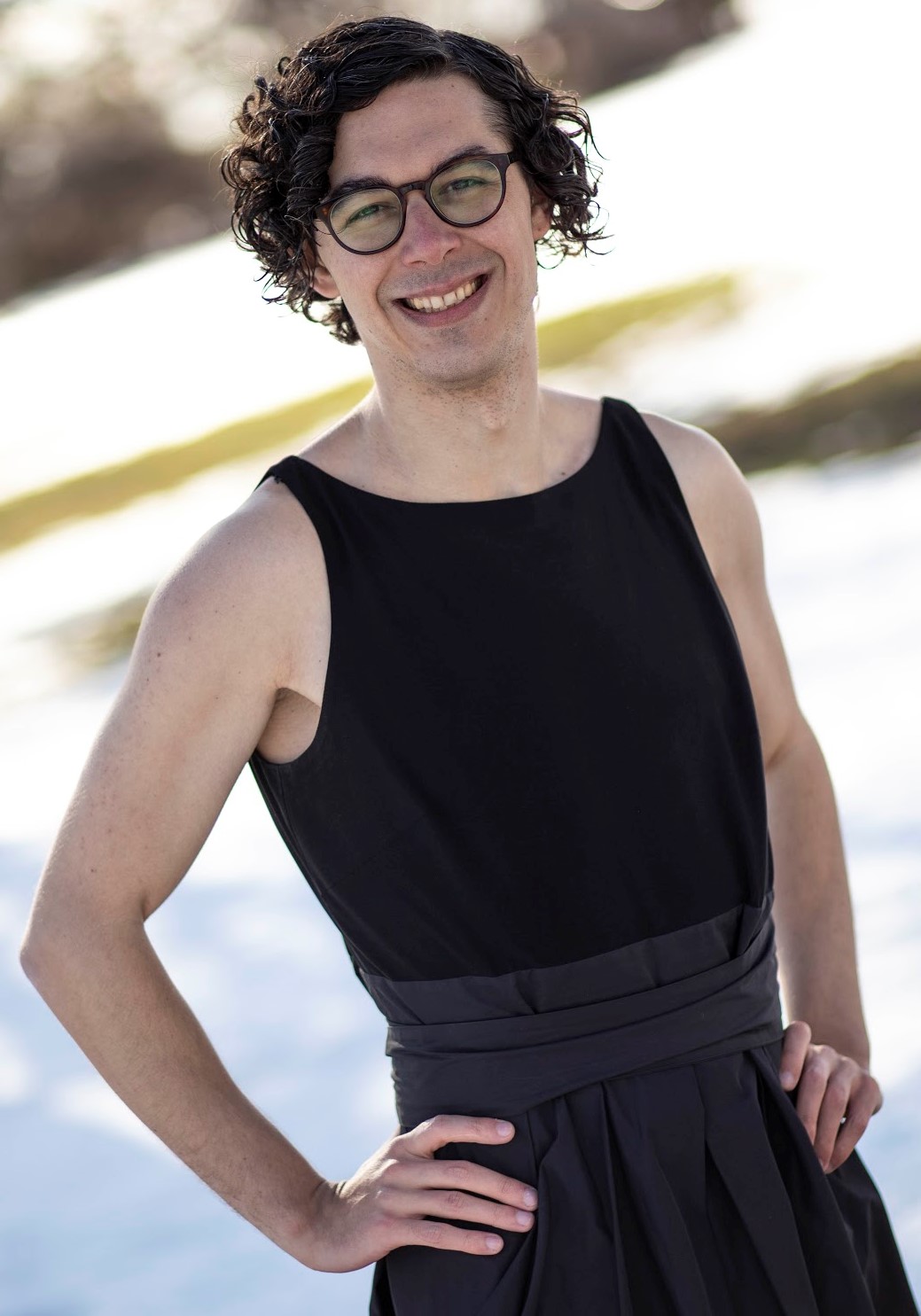 I have been a gamer since I was old enough to turn on a computer. My first love was without a doubt Diablo II. It was fundamentally the game that got me into games and kept my group of online friends together. It was our first online community where we could rally around our mutual interests.

I first discovered esports years later in my early twenties, while studying business in university. My friends and I were playing a lot of StarCraft II in our free time eventually entered into an online tournament for amateurs, which inspired me to start my first esports project as a micro-tournament organizer with a brand called HyperCrewTV. We organized about 50 tournaments over two years before running into issues with scaling and losing interest.

After that I followed an opportunity to be a commentator for Heroes of Newerth, a predecessor of Dota 2, before shifting my focus again once the Dota beta was released. Shortly after The International 2013, I launched a project called Dota Radio that gained notoriety for producing commentary catered to audio-only listeners. Dota Radio caught the attention of the community, primarily after MLG Columbus 2013 during an explosive interview with then Speed Gaming team manager Marco Fernandez. Shortly after MLG Columbus, I started doing commentary work for Beyond the Summit and took on a full time position later that year.

At Beyond the Summit, I was one of four key decision-makers in designing the first three editions of the innovative Summit tournament series throughout 2014. After a year and half, I left the company and started my own esports studio called MoonduckTV that focused on alternative game modes in Dota 2. I took on the role of Managing Director shortly after the company was formed and organized 15 tournaments worth $750,000 in prize money over four years.

In 2019, I published a book on Amazon detailing my journey starting a career in esports and getting hired at Beyond the Summit, called Surviving Esports: The Zyori Story. The story is focused on self-reflection, perseverance, and firsthand storytelling as an amateur event organizer. The book also includes a detailed account of my notorious sniff sniff incident and the extreme cyberbullying that followed.

In late 2020, I publicly came out as a crossdresser and wrote an article about the experience called Wearing A Dress and Saying Yes to a Copacetic Life. Since then my community has grown on Discord and become an open space for other members of the LBGTQ+ community to meet and engage with one another.

In 2021, I stepped down as Managing Director of Moonduck to take a full-time position at Sky Mavis, the creators of popular blockchain game Axie Infinity, as their Program Lead for Esports and Content Creators. I also collect NFTs and launched my own collection of 36 dreadlocks that are unique, individual renders of actual dreads that I still have in real life.