Parting ways with Beyond the Summit

Today I’m announcing that by the end of the week I will be leaving the Beyond the Summit studio. We are parting on good terms, but I see my future in other projects that are not yet ready to be announced.

It’s incredible to think about how much the esports industry has grown and changed over the past 5 years. Since Starcraft 2 first caught my eye in 2010, my passion for esports has continued to grow. I became more and more involved in the scene as I worked my way up, contract by contract. While I was in university my esports efforts were little more than a time-consuming hobby; it wasn’t until I graduated that I started pursuing full time esports work.

The work didn’t come as easily as I thought it would. I had a bumpy ride with Heroes of Newerth and ended up working in IT for about 7 months during the first half of 2013 to save some money and diversify my work experience. My true break into the esports world wouldn’t come until shortly after starting Dota Radio; it began with a simple conversation between myself and LD at MLG Columbus in October of 2013.

Shortly after that MLG I was offered a remote contract to do coverage for Starladder Season 8 group stages. The offer was for about a month’s worth of work at the rate of $20/game. After some quick mental math I realized this was by far the best contract I’d ever been offered in the esports world. Just knowing they would trust me in the driver’s seat on the BTS stream was a huge boost to my confidence.

The real excitement came on New Years Eve 2013 when I was added to a new skype group with David P and David G. They offered me a full time job at Beyond the Summit, along with the opportunity to move out to Southern California and help build the new studio from the ground up. The dream for anyone in esports looking for a more serious project.

Over the past year and a half we’ve done some pretty cool things. It’s crazy to recall a time when we weren’t convinced hosting a tournament like the Summit was a good idea. Since then we’ve been involved in some incredible events including: four seasons of Starladder, three Summits, TI4 Qualifiers, DAC, Battlegrounds, and Major Allstars. The list goes on and on.

I’m particularly proud of our team for putting together the “Chinese Cast” at The Summit 3 in an effort to help humanize players from other cultures. We sparred some great discussions on In the Studio and conducted some interesting interviews with diverse personalities. We busted ass and grew a few more grey hairs, but I’m proud of the part everyone at BTS played in taking the Summit from nothing more than an idea to three, blockbuster events with notable improvements at each step.

It’s been an exciting ride but sometimes change is for the better. For the last few months I’ve been wondering if BTS is the right place for me long term, and it has become clear that the answer is no. There will be a lot of changes in the Dota 2 space as the majors system gets implemented; as such, it seems like a good time for me to pursue some of my own endeavors.

Even though I’ll be leaving the company, you may still see us collaborate on some events. I’ll be moving out of the house and temporarily relocating to New Jersey while I plot my next step. I have some fun, new projects on the horizon, but nothing I’m ready to announce quite yet. All I’ll say is that I don’t plan on leaving Dota 2 or esports any time soon.

In the mean time I’ll be doing more podcasts and spamming instagram with pictures of my travels. 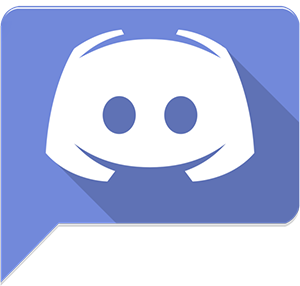 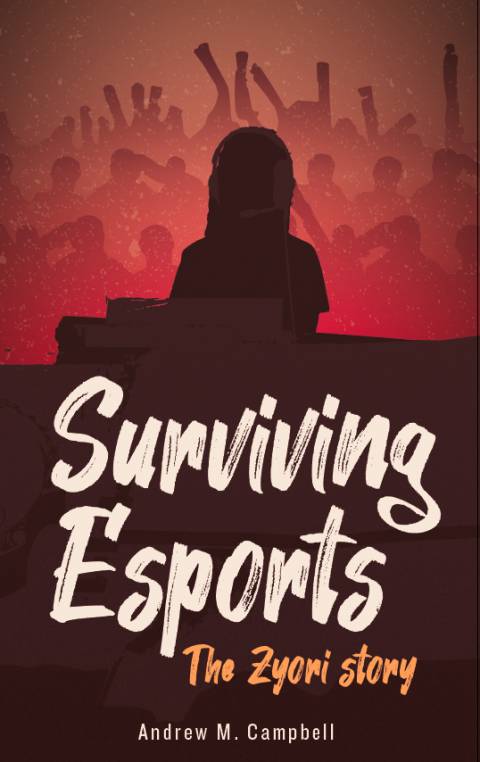